Carbon tax: Better than the status quo, but not the optimal solution 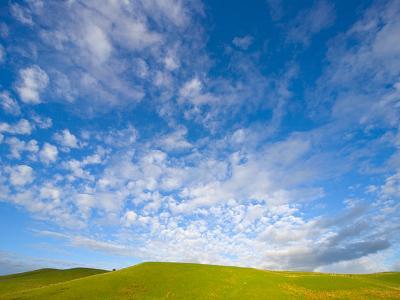