The Asia Economist: Where are we in the cycle? 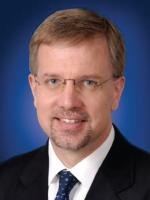 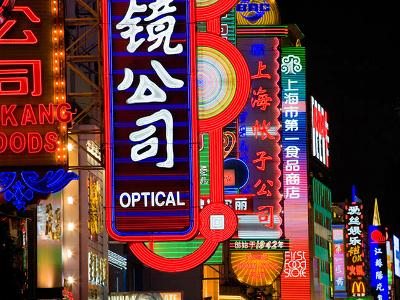 Asian economies have, collectively, grown at a remarkably stable rate over the past five years. Twenty-six consecutive quarters of GDP growth between 6% and 7% despite an occasionally challenging external environment – including the euro crisis, a volatile Japanese economy and large variations in energy prices – was a much better outcome than we, and we dare say most other observers, had expected.
The global financial crisis revealed the vulnerability of this region to external shocks. But the post-crisis period seems to suggest the opposite. Is the 'new normal' one of stable, high growth rates after all? Most likely not. Behind these stable GDP growth rates, export growth – historically the main driver of the regional business cycle – has continued to follow closely developments in the G3 economies in addition to (and over time increasingly) China.
The stability of Asian growth is not evidence of decoupling – the disastrous belief (which we did not share) in the immediate pre-crisis period that Asia was immune to the looming US recession – but of the support provided by extremely accommodative monetary policy and the occasional judicious exercise of fiscal policy.
This period of stable, reasonably high growth will likely come to an end over the next couple of years as a cyclical downturn in the G3 economies weakens demand for Asian exports and the tighter monetary policy needed to achieve this downturn prevents domestic demand from providing an offsetting impulse to growth.
It's difficult to speak of a cycle in China, given policymakers' evident ability to smooth out fluctuations, but we expect growth gradually to slow there. We  think growth could continue to rise in India even with weaker export growth, although constrained by the need to strengthen balance sheets. But in the Asia-8 group, we think investors should expect a return to a more normal sensitivity to the export cycle.
That means growth in Asia has likely peaked, although the risks are probably still to the upside in the near term – and probably to the downside in the outer limits of our forecast horizon – and it may only really be evident that growth is slowing very late this year.
We're often asked: if growth is expected to slow, why would central banks raise interest rates? The answer is that growth is expected to slow because central banks will raise rates. The last few years have suggested that the current stance of monetary policy in Asia could indeed support stable growth despite a gradual decline in export growth. But it would be stable growth at a rate generally above potential and therefore inflationary growth. Asian central banks need to raise rates not just because the Fed is and to do otherwise risks exchange rate instability. They need to raise rates because if they don't, inflation will likely rise to intolerable levels.
For important disclosure information please see: https://research.db.com/Research/Disclosures/Disclaimer