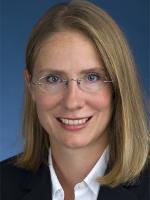 Heike Mai
Analyst
+49(69)910-31444
heike.mai@db.com
www.dbresearch.com
Deutsche Bank Research Management
Stefan Schneider
Governments in many countries are facing growing funding needs as they implement large fiscal stimulus packages to counter the severe economic downturn caused by the corona pandemic. Besides central banks, banks are financing more than half of the rising expenditures, which is affecting the composition of their balance sheets.
Next crisis, next rise of sovereign debt on banks' balance sheets 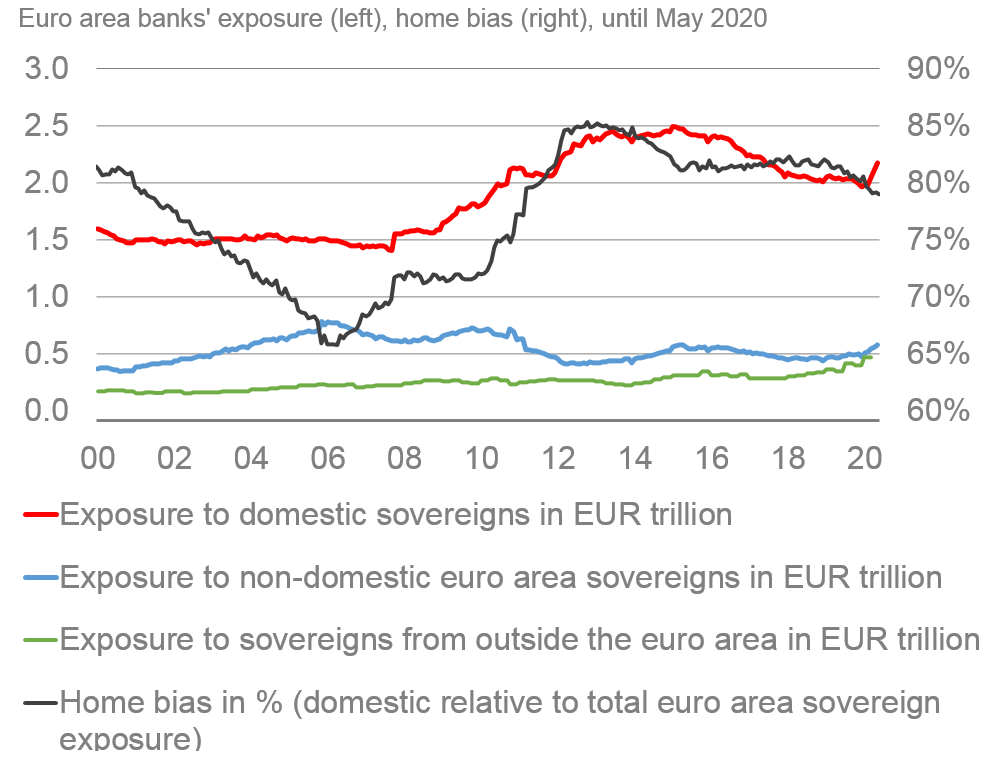 Sources: ECB, Deutsche Bank Research
The overall increase in sovereign exposure was mainly driven by exceptionally large purchases of debt securities, while there was no comparable surge in loans to the public sector. This suggests that banks mostly financed central governments, as state-level authorities rely less heavily on securities and local governments mostly use loans to cover funding needs. National governments jump-started expansionary fiscal programmes in March in order to mitigate the economic slump caused by the corona lockdown. At the same time, the net issuance of debt securities by governments ballooned. In March, it was EUR 84 bn, twice the long-term average. In April, it skyrocketed to EUR 172 bn. Hence, banks are funding a sizable share of the fiscal expansion.
Euro area banks are financing a large part of the fiscal expansion in 2020

Sources: ECB, Deutsche Bank Research
Banks could be investing in euro area sovereign debt for safety reasons given the economic downturn. Moreover, banks may be buying government debt to turn it in for liquidity at the ECB. But bonds from peripheral countries had also become more attractive due to rising yields. Obviously, given ECB funding at zero or negative rates, the carry trade from such investments helps banks to generate much needed interest income. Whatever the reason, the sovereign-bank nexus in the euro area is currently tightening again.
German translation published on July 2, 2020: ˮCorona-Krise: Der Nexus zwischen Staat und Banken wird engerˮ
Online Document "PROD0000000000446945" not found.
11.0.10