In this episode
We discuss the key trends of digital currencies; which central banks are leading and lagging the race; the different sets of opportunities, or hurdles even, faced by different countries; and what to expect in terms of regulatory framework looking ahead. Katharina Paust-Bokrezion, Head of payments policy, Political Affairs, joins the conversation. 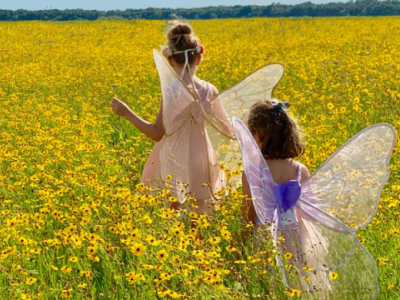 When digital currencies become mainstream
Also available on these platforms

A year ago, we stated that:

This year, we see that: